Against plataforms' rules, riots in Brasilia were plotted on social media since January 3 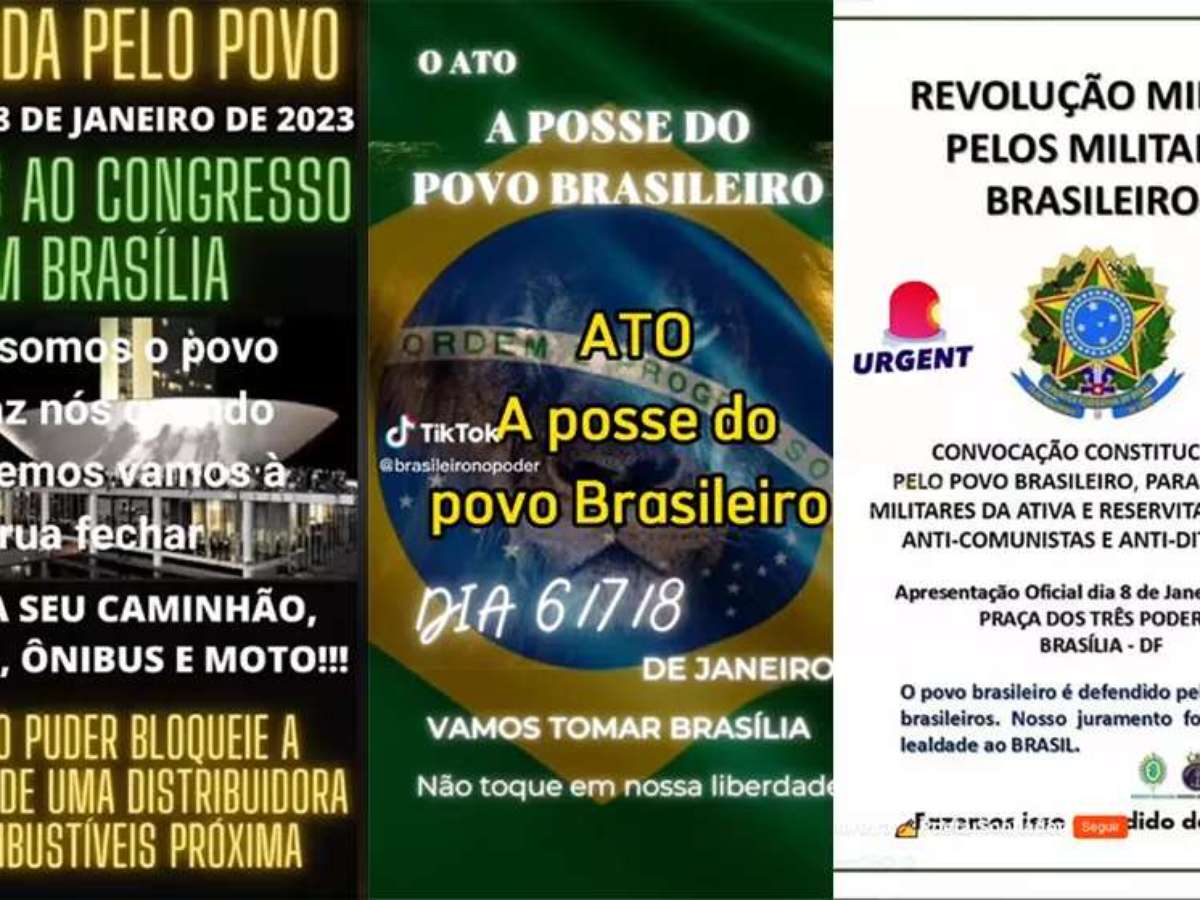 Messages calling for the invasion of Brasília's Praça dos Três Poderes this Sunday (8) have been shared on social media since January 3, an Aos Fatos investigation has found. Despite several platforms' guidelines against violent content and voter fraud allegations, these posts are still accessible on major social networks and messaging apps.

Aos Fatos found dozens of posts calling Bolsonaro supporters to ensure "freedom and democracy", "defend the country from the communist threat", and "take power". During the terrorist act, the presidential Palácio do Planalto, the National Congress and the Supreme Court buildings were invaded and depredated.

Vídeos. Examples of viral posts calling for a coup published on Kwai and TikTok (Reproduction)

Viral publications on TikTok and Kwai spread to other platforms, such as Facebook and Instagram, where thousands of users also viewed them. Published on Friday (6), the most popular post reached 820,000 views and 48 thousand shares this Sunday (8) afternoon.

Aos Fatos also found calls for the invasions in Brasília on messaging apps since January 4. Groups on Telegram such as CLUBE DAS ARMAS, NAÇÃO BRASILEIRA and FAMÍLIA BRASIL, with some 20,000 members each, invited Bolsonaro's supporters to storm the Brazilian capital. Calls for the "people to take power" were also broadly shared over the weekend.

Although content with calls to assault Brasília remained accessible, most platforms have policies against this sort of extremist content.

Contacted by Aos Fatos, Kwai stated this Sunday that it got the aforementioned videos removed. "All actions and initiatives developed by the platform to contain the advance and propagation of content that have the potential to harm the democratic process remain in progress," they said.

Meta said it had designated Sunday's act as a policy-breaking event and would remove content that supports or praises the event.

Other platforms hadn't commented as of Sunday night. 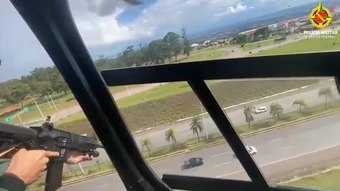 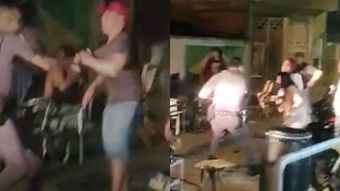 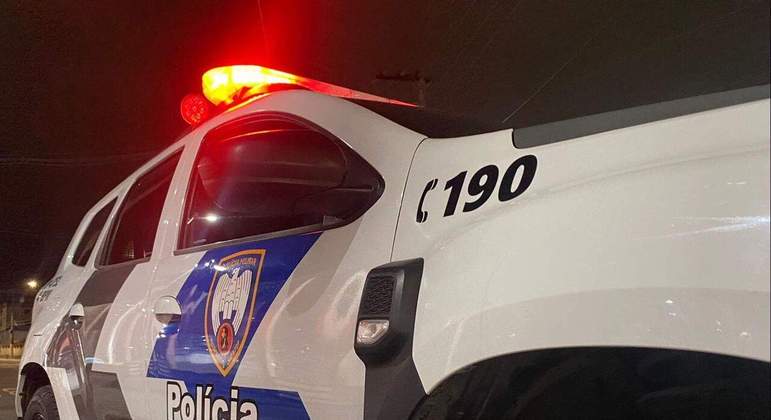 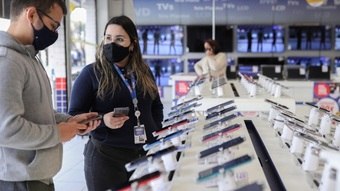